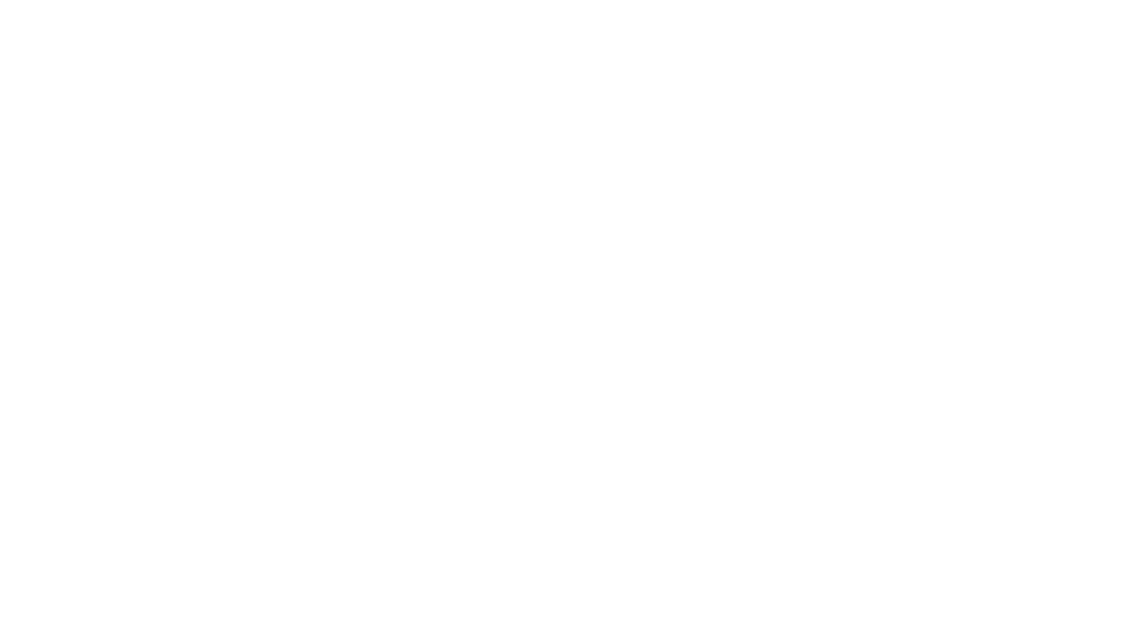 Turn Down The Silence Remix

Sorry I’m not dead, just trying to keep my head above water over here. Having a new baby and then coming home from the hospital to your 2-year-old is no joke! It’s a beautiful thing, but It’s gonna take a little while to learn the new juggling routine. I do have a fat playlist of tunes to share, which I promise to post shortly, but in the meanwhile please enjoy this new remix I did for my Canadian homies The Funk Hunters. I tried something a little different on this one, taking inspiration from the vocal, I took the song in a kinda pop-chill-but-epic-trap vibe. Those of you who are familiar with my production over the years know that I don’t like to be pinned down, so count this as another example of pushing my own stylistic boundaries a bit. The whole collection of remixes is bananas, and I’m honored to be among some of the heavyweights included on this project (hi Kraak and Smaak!).

The post Turn Down The Silence Remix appeared first on Mixtape Riot.

Dude Gets Punched So Hard He Stumbles Into A Car!